Materials Used In Composing The Bible

1. What has become of the original copies of the Bible?

They have been either destroyed or lost.

2. What were the causes of destruction or loss?

Many, particularly persecution and the fragility of the materials used, which did not withstand the ravages of time.

3. How was persecution a cause for the loss or destruction of the originals?

Sometimes the Christians themselves destroyed the original to prevent profanation at the hands of the pagan persecutors; some other times they were found and destroyed by the pagans. The persecution of Decius (Roman Emperor from 249 to 251) was particularly vicious in this regard.

4. If the originals have been lost, how do we know whether what we possess now are accurate copies?

We know from Tradition, History and the teaching authority of the Church, that we possess accurate copies of the originals.

5. What material was used in the writing of the Bible?

Before the invention of paper, papyrus, and vellum or parchment were used.

Papyrus is the substance made from reeds of bull-rushes; a plant particularly abundant in the valley of the Nile in Egypt. Two layers were placed at right angles to each other and glued together. It was used mainly before the Christian era.

7. What is parchment or vellum?

The skin of animals, preferably goats and calves, especially prepared for writing.

For writing on papyrus, reeds were used, and for vellum, a stylus or metal pen.

9. Were the books of the Bible bound as are our books?

No, they were rolled around a stick, hence we read of Our Lord rolling and unrolling the Scriptures in the Temple. When documents are in that form (rolled), they are usually called scrolls.

10. What style of writing was used?

11. What style was used after the third century A.D.?

The style known as the Cursive style. There was still no spacing between words, but capitals were introduced at the beginning of sentences.

12. When were the books divided into chapters?

This was done by Stephen Langton (+ 1228). Chancellor of the University of Paris until 1213, when he became Archbishop of Canterbury (England).

13. When were the chapters divided into verses?

Even more recently; this was done by the French printer Robert Estienne (1503-1559).

14. What was the first book printed after the invention of the printing press?

The first book printed around 1455 by Gutenberg, the inventor of the printing press, was the Catholic Bible in Latin (Vulgate). It has been a best-seller ever since. 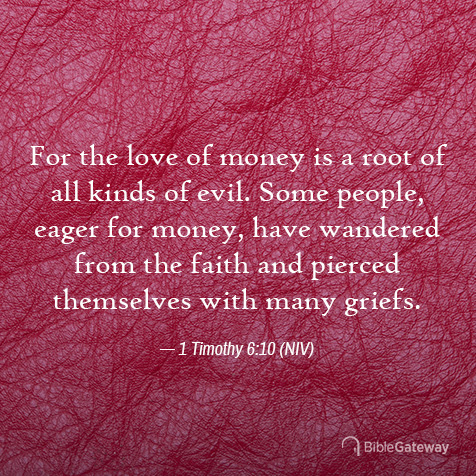